Kandik: My ‘Decision’ to Teach in a Charter School Led Me to the Autonomy for Success 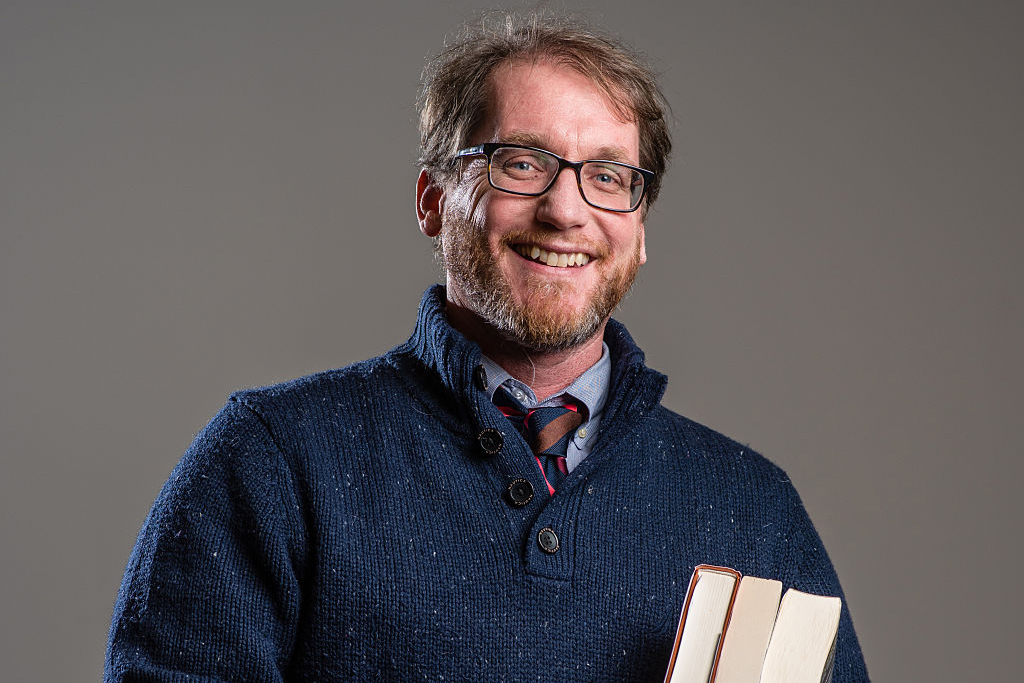 I went to graduate school to teach English in an urban public school. My goal then was, as it is now, to work with students who have not had consistently positive educational experiences and to help them achieve success in and out of the classroom.

As I began to look around for employment, I led demo lessons at two schools. The job I wanted was at a traditional public school near my house in Washington, D.C. The other job was at a public charter school across town.

What I didn’t think of was that it was Spirit Week. More specifically, it was Pajama Day, so students were dressed in pajamas. Anyone who has ever taught at a high school during Spirit Week knows that energy is high. It is hard to stand in front of a group of high schoolers who are wearing pajamas and teach subject-verb agreement no matter how engaging the lesson is. I did my best.

I was in for another surprise that day. After the demo lesson, I was ushered into a room with a handful of the students who were in the class. Although I love the idea of student input on important choices, this particular job interview with the students did not work out the way I hoped. As I remember the interview, the students let me have it about how insultingly simple the content was. They told me they knew all about subject-verb agreement already. (They didn’t by my assessment). I wasn’t sure if I should betray their teacher and tell them I was told what material to teach, so it was awkward. They told me, in their pajamas remember, that my lesson was too informal. I thought the lesson went better then my student interviewers articulated to me, and I  wasn’t sure if I should bring up the pedagogical and philosophy underpinnings of my choices. It was all very strange, and I never received a call back for the position. You may have guessed this already.

My lesson at the second school, a public charter school, wasn’t perfect, but it was fun. Students were reading Taming of the Shrew, and I tackled a mini-performance of a single scene with them. This lesson had its awkward moments, and we had to rush to complete it. Students moved around, they had fun speaking Elizabethan English, and they made real choices about how to stage and deliver their lines. They were proud of their mini-performance, and I could see that spark of engagement. I was offered this position.

Now I had my choice to make. Of course, I didn’t really have a choice. One school offered me a position and the other didn’t. I went with the only real option I had, and I found that the school I went to was a great match. As I reflect on this experience, I realize that often parents feel like they don’t have a real choice that will develop their young people into active participants in our society.

In 2015, I was part of the graduation ceremony for George Washington University’s School of Education and Human Development. The keynote speaker was LaRuby May, the D.C. council member representing Ward 8, the poorest ward in the nation’s capital. She told the graduates of the urgent need for teachers in our city’s struggling schools. The PARCC results were just released, and the two traditional high schools in her Ward did not do well. Many of my students would attend these two schools if they went to the traditional public school in their neighborhood, so I listened intently. Citing recently released information from the Office of the State Superintendent of Education, she noted that neither traditional public school in her ward had a single student score in the range of 4 or 5 (meets or exceeds expectations) on the math test for 10th grade. One school had 2 percent of their 10th graders score a 4 (meets expectations) on the English exam and none score a 5. The other had 0 percent meet or exceed expectations in English.

Once I made the “decision” to teach at a charter school, I was eager to reach as many young people as I could. I got a whole new education those first few years: from my principal, head of school, peers, and especially my young scholars. As a student fresh out of graduate school, I had ideas about changing how students engage with material in the English classroom. This increased trust in my pedagogy and autonomy in the classroom enabled me to leverage the contacts I had in my first career.  I soon became a go-to person for arts integration. I brought in poets, novelists, historians, and essayists. We cooked, listened to music, and took field trips across the city. We attended political rallies and marched in protests. We wrote and acted in plays. We published books of poetry and short stories. We even arranged a service-learning trip — at the suggestion of my students — to New Orleans. This type of educational engagement metastasized from a combination of autonomy to pursue different types of learning and intentional support of administration and leadership.

Topher Kandik was the 2016 District of Columbia Teacher of the Year. He is an English teacher at SEED Public Charter School in Washington, D.C.