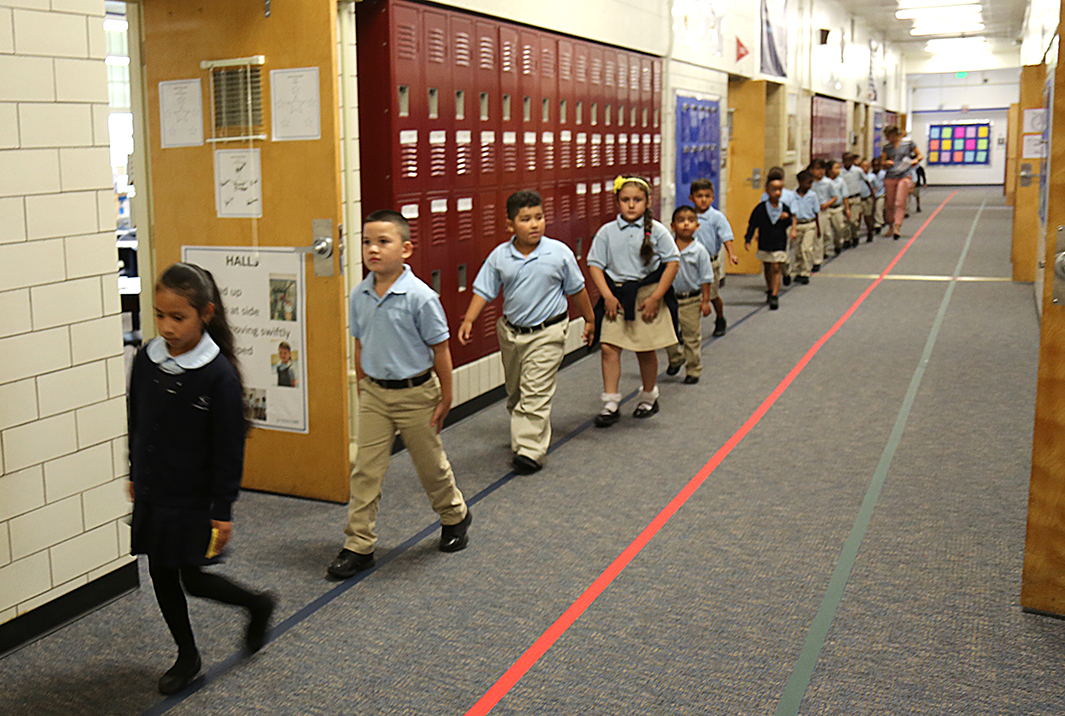 Over the past three decades, I have researched and written about the most dramatic examples of transformation in post-bureaucratic public organizations and systems I could find, in multiple countries and at every level of the public sector. I have constantly asked: What strategies made the most difference? What pieces of DNA had to be changed to get fundamentally different behavior? In the answers I have received, the patterns have been striking. Whether in public education, the Department of Defense, city government, or state government, the fundamental DNA of bureaucracy is the same—which means the strategies required to transform it are the same.

Traditional public bureaucracies centralize authority, organize in hierarchies, use rules to control behavior, avoid competition, treat those they serve as dependents, not customers, and produce standardized services for mass markets. A century ago, bureaucracy was perhaps the most effective form of organization possible, given the low levels of education in the workplace, the communication technologies available, and the expectations of the public. But in the Information Age, these bureaucracies are dinosaurs. They are too slow, too rigid, too inward-looking, and too indifferent to the quality of their performance. They frustrate a public accustomed to choices and quality service from the private sector—where the most innovative firms have moved beyond bureaucracy, to new forms of organization.

In Banishing Bureaucracy, Peter Plastrik and I explained the five fundamental strategies that we found reformers using to reinvent their bureaucracies, around the globe. We called them the five C’s: the core, consequences, customer, control, and culture strategies. By now they no doubt sound familiar, because well-run charter systems embody all five. In this book I have been careful to highlight both aspects of the core strategy—contestability and clarity of purpose and role—because both are so important in 21st century education systems. I have also discussed another strategy that becomes central when the task is as difficult as educating poor, inner-city children: creating talent pipelines and building the capacity of school leaders and personnel. This strategy—though always useful—is less critical in many public functions, because average public servants operating in 21st century systems can perform well. But inner-city schools are extremely challenging terrain, so I have lifted capacity building up as a key strategy.

I believe there are seven strategies that hold the key to transforming performance in urban school systems, that have the most power to drive improvement. Think of them as the seven C’s of 21st century education systems:

Others have come to similar conclusions. William Ouchi, the UCLA business professor and author of Theory Z, Making Schools Work, and the Secret of TSL, studied a number of school districts and concluded that the keys to high performance were school autonomy, school choice, accountability for performance, weighted student budgeting (which heightens both school autonomy and competition), and the development of effective principals. Since he was studying traditional districts, not 21st century districts, he missed the critical importance of separating steering and rowing.

Amanda Ripley studied three countries—Finland, Poland, and South Korea—that had some of the highest scores on the PISA exam, which stresses critical thinking and problem solving. Her book, The Smartest Kids in the World, pinpointed clarity of purpose, cultures of high expectations, and high-quality teachers as three of the keys to success. She added “more accountability for results, while granting more autonomy for methods. That dynamic could be found in all countries that dramatically improve their results, including Finland and, for that matter, in every high-performing organization, from the US Coast Guard to Apple Inc.” Like Ouchi, she found all of the C’s except those involving separation of steering and rowing—since none of her three countries had taken that step.

Charles Glenn, an education professor at Boston University, and Jan De Groof, a Belgian professor of comparative educational law and policy, are the editors of Balancing Freedom, Autonomy, and Accountability in Education, which has chapters on 65 countries. In summing up their findings, Glenn quoted a chapter by the Harvard education professor Martin West and the German economist Ludger Woessmann. They had come to similar conclusions: “Studies using student-level data from multiple international achievement tests reveal that institutions ensuring competition, autonomy, and accountability within national school systems are associated with substantially higher levels of student performance.”

The Dutch are rated near the top, for instance. They have high national standards, significant autonomy for schools, and full school choice, and they employ many different models, from publicly funded but privately run religious schools to Montessori programs, from Waldorf schools to career and technical high schools. There is so much choice that groups of parents can demand that the government create and fund a new school for their children. Schools are held accountable through competition for both students and funding and through qualitative school assessments, while students must pass standardized tests in multiple subjects to graduate from high school. “In some ways,” wrote one American observer, “the educational system in the Netherlands, a country that’s comparable in size to Massachusetts and Connecticut combined and serves a population of 17 million people, functions like a group of 8,000 charter schools.”

In the United Kingdom, Prime Minister David Cameron, in a national televised 2015 address to his party, urged the British to convert their entire public school system to academies, the British version of charter schools.

We are not alone in learning the lessons taught by well-run charter systems, then. And if we fail to embrace those lessons, our education systems will fall even further behind those of our foreign competitors.