From Chapter 1: The Revolution in New Orleans 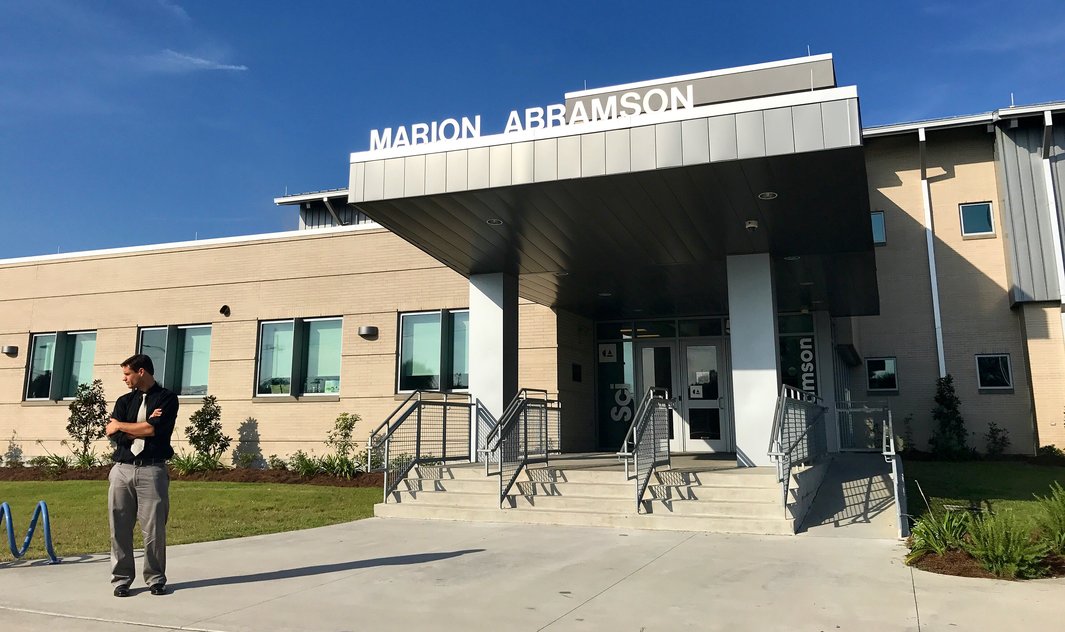 On September 8, 1900, the deadliest hurricane in U.S. history hit Galveston, Texas, a bustling port town of 39,000 built on a barrier island in the Gulf of Mexico. The nation’s second-busiest port and Texas’s second-largest city, Galveston stood only nine feet above sea level at its highest point. When a 15-foot storm surge buried the island, so many people disappeared and so many unidentifiable bodies turned up that no one could calculate the death toll; estimates suggest 6,000 in the city, 4,000 to 6,000 on the mainland.

To rebuild their city, the town’s leaders asked the governor and state legislature to impose a new form of governance: five commissioners who would play both executive and legislative roles. One commissioner would act as mayor, coordinating, while the others each ran one portion of city government, such as public safety or public works.

The new model worked so well that progressive reformers such as Woodrow Wilson seized on it as a way to wrest power from corrupt mayors and their spoils systems. Within 20 years more than 500 cities were using “the Galveston Plan.” Over time, it evolved into the council-manager form of government, in which an elected council hires a city manager as executive—still the dominant municipal model for cities with fewer than 250,000 people.

A century later, the third-deadliest storm in U.S. history hit Louisiana, killing 1,800. And just as the Great Galveston Hurricane wiped the slate clean for reform, so did Katrina. In its wake, the most important experiment in U.S. public education began in New Orleans.

Two years before, the governor and state legislature had created a Recovery School District (RSD), to take over the worst public schools in the state. After the storm, they handed it more than 100 New Orleans schools. Gradually, over the next seven years, the RSD turned them all into charters. Today, every public school student in the city attends a charter school.

By 2014, when the state switched standardized tests, the percentage of students testing at grade level or above had jumped from 35 to 62 percent. Schools in the RSD had improved almost four times as fast as state averages. Before Katrina, 62 percent of students in New Orleans attended schools rated “failing” by the state. Though the state raised the bar, by 2016 only 6 percent attended failing schools. Graduation and college-going rates now exceed the state average.

New Orleans has improved its schools faster than any other city in the United States. Indeed, some experts believe it has improved faster than any city in American history. This improvement would be impressive enough on its own, but it is occurring in a district in which 82 percent of the students are African American and 85 percent are poor.

New Orleans Public Schools was already broke when Katrina hit; the board was searching for a $50 million line of credit so it could meet payroll. On September 15 it put all employees on unpaid disaster leave. Soon afterward it announced it was not reopening any schools that academic year. Jacobs met with State Superintendent Cecil Picard, who lived in Lafayette, and insisted that BESE do something. Her solution: a bill to require that the new Recovery School District take over all New Orleans schools that had performance scores below the statewide average. The RSD would reopen them all as charter schools, she said.

Most state legislators were so fed up with the OPSB they were willing to jettison local democratic control if that’s what it took to turn the schools around. Democratic Governor Kathleen Blanco, a former teacher, had relied on New Orleans voters, African Americans, and teachers unions to get elected. Still, she sponsored the bill—even managed to quash an amendment to require collective bargaining in the RSD. Most legislators from New Orleans opposed her. “Governor Blanco,” Jacobs says simply, “has not gotten the credit she deserves.”

In November, with the stroke of her pen, Blanco swept more than 100 empty schools into the RSD. With no plans to reopen schools and no money to rehire anyone, the OPSB voted in December to permanently lay off its 7,500 employees.

Louisiana’s senior senator, Democrat Mary Landrieu, had secured a $1 million federal earmark for the University of New Orleans a few years before, to help it turn a group of schools near its campus into charters. After many months of discussions, the OPSB had declined the offer—leaving the senator livid. After the hurricane she learned that the U.S. Department of Education had almost $30 million of unspent charter startup money, and she convinced Secretary Margaret Spellings to make most of it available for new charters in New Orleans. OPSB leaders decided to grab some of it by chartering seven schools that had not flooded.

Leslie Jacobs was sleeping two or three hours a night, struggling to get an insurance office up and running in Baton Rouge, trying to fix the office that had been flooded just outside New Orleans, and buying homes in Baton Rouge for her employees. In the midst of all that, she began building a support network for the new charters. She dipped into her own funds to help bankroll Sarah Usdin, a former teacher and Louisiana director of Teach For America (TFA), to create New Schools for New Orleans (NSNO), a nonprofit designed to provide whatever help the charters needed.

Usdin convinced an alternative certification organization called The New Teacher Project, where she had worked after TFA, to recruit and train 100 teachers a year for New Orleans. Then she and Jacobs took Governor Blanco to New York to convince New Leaders for New Schools, which trains principals, to help the city. TFA, which recruits bright graduates of top-notch universities to spend at least two years teaching in high-poverty schools, brought about 70 teachers a year into the New Orleans region before Katrina. Its leaders were not planning on sending any more, because the city was in such shambles. But Usdin convinced them to triple the size of their operation, and by 2011 they were bringing in 215 to 250 a year. With foundation money, New Schools for New Orleans incubated ten charter schools, providing coaching and funding for their first 18 months and training their principals.

All of these organizations have been instrumental in helping charters succeed. “New Schools for New Orleans, Teach For America, and The New Teacher Project are like anchor tenants in a mall,” Jacobs says. “They attract a lot of other tenants, a lot of talent.”